The debate for the All Blacks six jersey is over

One of the few positions the All Blacks are yet to fully nail down to a clear starter five months out from the 2019 World Cup in Japan comes on the blindside of the scrum, with Jerome Kaino’s 2017 departure seeing a number of contenders step forward. But with the key contender stepping forward this last month, the debate for the All Blacks six jersey must surely now be over. 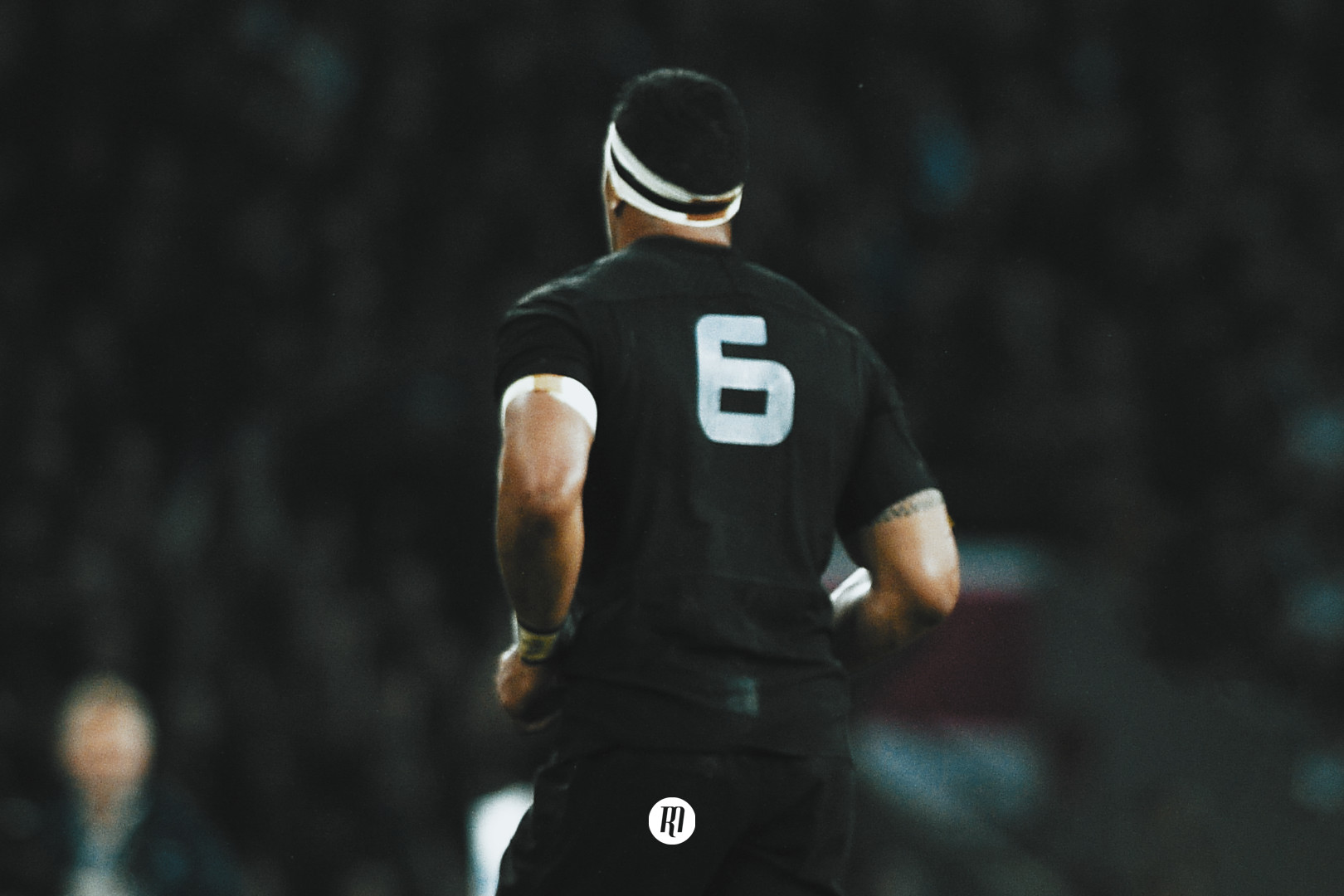 At the international level, the six jersey is often filled with a specific type of player, specifications that vary from team to team depending on the balance across the rest of the backrow. Have a rangy number eight capable of operating as a third lineout option? You may want to opt for a barnstorming, heavy hitting blindside. Want to elect a bulldozing number eight that weighs more than your average cow? A second row hybrid may be your preferred option. Have the inclination for an all-out attacking openside that is suited more to breaking down defences than pilfering breakdowns? A slightly lighter breakdown specialist could be the way forward for you.

The reason Ireland's Peter O'Mahony may be the best blindside in the world right now is his ability to fit into all of these categories, to a certain extent. A lack of sheer horsepower compared to heftier flankers is his the only real criticism of his game as a backrower. Compare to Squire with his ability to cover second row and number eight, indiscpline and fitness come in place of O'Mahony's lack of size.

Where the All Blacks are concerned, the first of the three blindside variations above feels most appropriate. Captain Kieran Read is one of the most mobile and high-skilled number eights in world rugby and blends with second rowers Brodie Rettalick and Sam Whitelock to form an irritatingly impressive lineout. Alongside either of Richie McCaw and/or Sam Cane, the human sledgehammer that is Jerome Kaino was the man to balance the New Zealand pack.

Since Kaino’s retirement from international rugby and move to resurgent French giant Toulouse in 2017, a number of hopefuls have stepped forward. Crusaders lock Scott Barrett, Highlanders utility backrow Shannon Frizell and over-sized Hurricanes sprinter Vaea Fifita have all stepped in at various times. However, for all the attributes the aforementioned trio boast, the player New Zealand boss Steve Hansen has favoured is the man closest to the Kaino mould, Highlanders man Liam Squire. But not everyone seems to agree with Hansen and co.

The debate questioning Squire’s claim to the black six jersey derives from a concerning injury rate, having returned to fitness last weekend in the Highlanders’ draw with the Blues after eight months on the sidelines. Despite returning to immediate form following two-thirds of a year away from the game, there is no shortage of calls for one of Squire’s contenders to head into the shortened version of a pre-World Cup Rugby Championship as first-choice for Hansen’s side.

In fairness to those championing Barrett, Frizell and Fifita, there is logic in a reluctance to see Squire handed a starting berth. Squire’s skillset is not easily replaced and another long-term injury at a crucial period in the lead up to or during the World Cup would force the New Zealand pack to accommodate a change in style at blindside and rebalance. It's been said many times before now, but continuity is the holy grail in rugby. With so many moving parts it pays to be a consistent, cohesive unit – a point exaggerated in the intensity of a World Cup.

But Squire’s point of difference, that ability to serve as a sledgehammer on both sides of the contact area, is the reason he must start for the New Zealanders in Japan. For all their dominance over the years, the All Blacks are heading into the most closely contended World Cup in history. There will be no room for error if the likes of Ireland, Wales, England, Australia and South Africa arrive in good form on neutral turf.

In fact, I’d go a step further and suggest that even if we were to turn back time on the Kaino clock before age and prolonged exposure to the rigours of Test footy took their toll, Squire would still be the better choice. There is still plenty of time for time will eventually cow Squire’s ability to spot a gap and make a rangy run, his improved mobility when compared to Kaino is better suited to the current climate. The Northern Hemisphere has made up significant ground on the Southern’s open-field game and Squire’s pace and agility will undoubtedly come in handy.

Squire's recent return and immediate impact for the Highlanders has reminded us all of both his ability and quality, a return to form so soon after such a lengthy layoff is a real All Blacks trait. The debate for the All Blacks six jersey is over, all that remains is the importance of keeping the 28-year-old fit and healthy. The All Blacks are the gold standard when it comes to managing player workload and the balance between handing the big man ample game time following his most recent lengthy layoff will be of utmost importance.