He tried, but he failed. Eddie Jones set out his stall in late 2015 when he announced he was going to drive England to a second lift of the William Webb Ellis trophy. While the Marmite Australian coach has achieved heights unseen since the 2003 edition of the Red Rose during his reign to date, notably producing perhaps the best English performance in the professional era in that dismantling of the All Blacks in the 2019 World Cup semi-final, he fell short of his goal, and is currently scheming behind the scenes of the 2020 Six Nations as he begins a second sortie.

Dan Cole is gone, preceded by Chris Robshaw, Mike Brown and Danny Care prior to the tournament in Japan. Ben Youngs and Willi Heinz, the 30+ scrum-half duo many expected to be out to pasture at the start of this new World Cup cycle, are still here. 31-year-old hard-hitting Northampton second row Courtney Lawes will continue to terrify fly-halves for at least another tournament, while Jonathan Sexton and Dan Biggar are likely to come to terms with the hulking shoulders of either or both of young guns Lawes’ deputies Ted Hill and Alex Moon.

Eddie Jones and England were taught a lesson in power during the defeat to South Africa in Yokohama, and while he’s plainly keen to continue adding dynamism in a progressive team, he has taken out insurance on England’s muscle.

Northampton’s Moon, a 23-year-old, 6ft9”, 123kg giant, brings serious heft in the trenches. Equally as important is his weight as a tighthead lock in a scrum that was so thoroughly flattened by South Africa during the World Cup final and boasts a nimble lineout brain. A savvy long-term replacement for Kruis, who turns 30 next month and seems set for an imminent move to Japan that will make him ineligible for England.

Hill of Worcester is the sole specialist blindside flanker in the squad, and offers the ability to cover the second row when required. A fitting foil to the type of dynamic openside Jones has selected in abundance in his squad (four of them this time around in Tom Curry, Sam Underhill Lewis Ludlam and Ben Earl), he is no less valuable. As a lineout option and a thoroughbred workhorse around the park, Hill’s style could bear a striking likeness to former All Black Jerome Kaino as he grows into his frame – a monster in all aspects of the contact area.

Saracens’ backrow Ben Earl makes for an interesting prospect. Traditionally an openside, the stocky flanker has packed down regularly at number eight at club level over the last few seasons and has made significant gains in his speed and carrying power since breaking onto the Premiership scene in 2017. With Billy Vunipola suffering yet another broken forearm and Jones opting against selecting form eights Sam Simmonds and Alex Dombrandt, it seems England are set to deploy either Earl, Curry or Ludlam at the back of scrum. Vunipola’s heft is set to make way Earl’s sprinter-like pace and power, Curry's deceiving ability to punch half gaps or Ludlam's tenacious, restless carrying technique. All offer significant breakdown nous, but it seems Jones has tipped Ludlam to take pole position in the race to replace Big Billy. 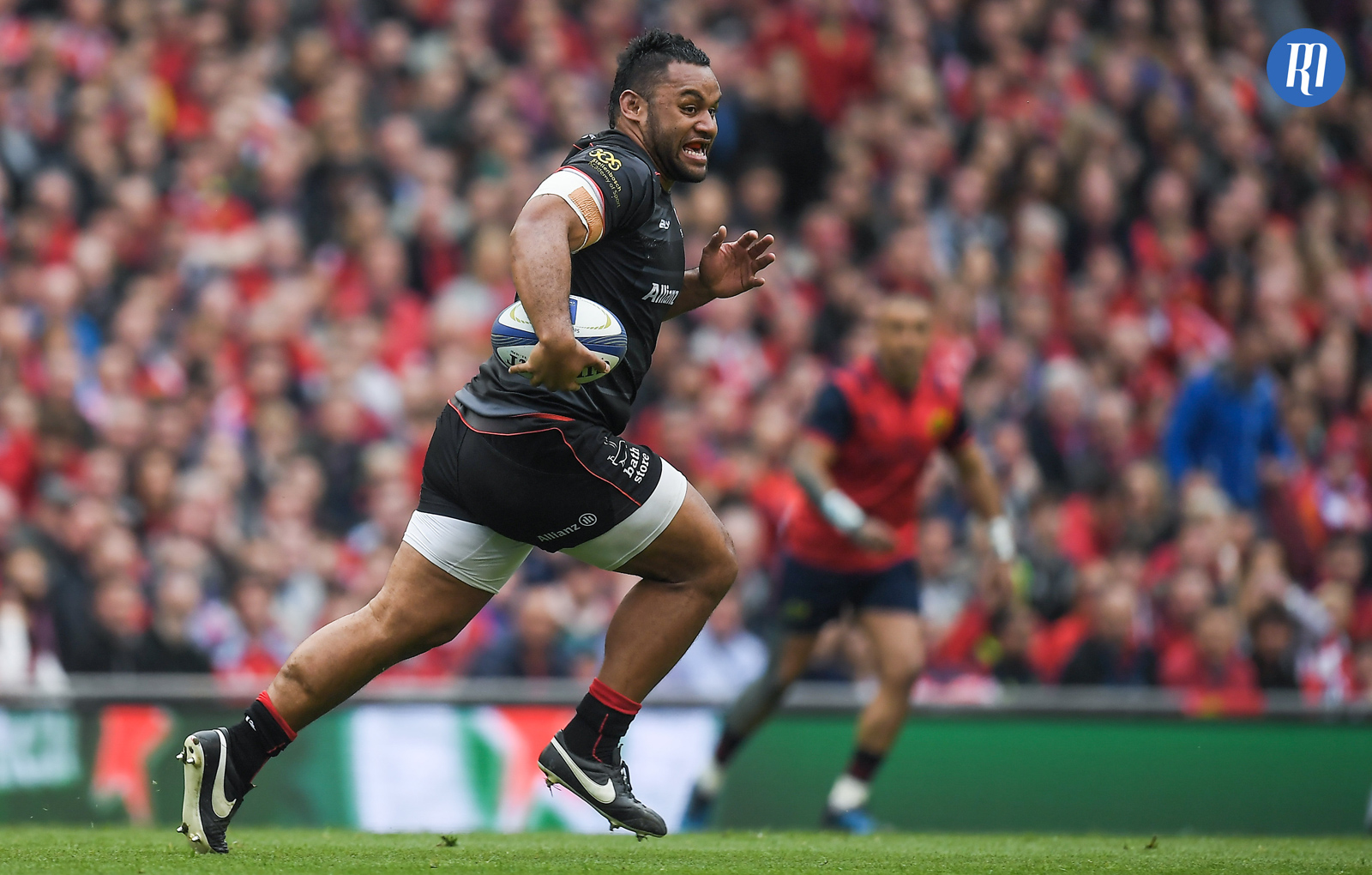 Bath hooker Tom Dunn is a cast-iron slogger in behind Jamie George and Luke Cowan-Dickie, while club mate and Will Stuart (23) has been catching eyes since moving from Wasps over the summer. A 133kg/20st 13lb tighthead prop who has played a key role in Bath’s dominant scrum so far this season, Stuart supplies newly installed scrum coach Matt Proudfoot, the South African that orchestrated England’s World Cup downfall, with a hot young prospect behind international rugby’s form tighthead Kyle Sinckler and Exeter’s Harry Williams.

While Youngs and Heinz continue to monopolize the scrum-half department, Jones has taken the rare decision to include a third nine in his camp in the form of apprentice Alex Mitchell. A man Saints boss Chris Boyd is certain will go on to big things and an all-rounder, Mitchell is unlikely to earn a cap this tournament. But at 22, he has time to grow into the international scene.

There is also room for a second apprentice in the form of Newcastle Falcons fullback Josh Hodge. He is still a teenager at 19, but Jones has deployed makeshift fullback Elliot Daly in the backfield since the summer tour of South Africa in 2018 and is clearly on the hunt for an out-and-out fifteen.

Ahead of Hodge is yet another young Northampton star, George Furbank, a spritely figure who can comfortably play at fly-half. The back fondly known as ‘Furbs’ is a silky smooth operator with a knack for creating an attacking spark. A genuine threat to Daly’s fifteen jersey.

There is room for a sixth Saint in the shape of 20-year-old centre and former England u20 captain Fraser Dingwall, who joined club mate Moon and the impressive Wasps fly-half Jacob Umaga (nephew of New Zealand legend Tana) as surprise inclusions in the full senior squad.

Umaga, 21, is currently keeping All Blacks fly-half Lima Sopoaga away from the first-choice team at the Ricoh and is another dynamic young gun capable of playing at fullback. It seems Jones’s formerly unwavering trust in the supremely skilled Daly as a fullback is waning. Does a move back to the 11 or 14 jersey beckon for the three-Test British and Irish Lions winger?

Daly would find less competition out wide with the injury-enforced absences Exeter’s workman Jack Nowell and Bath’s Fijian-born giant Joe Cokanasiga. Two of the fastest men in world rugby, Jonny May and Anthony Watson, remain to content one of two wing slots, however. Then of course there is Ollie Thorley, the hard-hitting Gloucester wing with a penchant for tackle-defying half-field gallops. Eddie conserves his love for outstanding athletic specimens down the touchlines.

Prolific barn door-busting centre Manu Tuilagi, naturally, retains his place in the squad, while Jones has finally opted for a reserve centre with genuine gain line threat in Exeter’s Ollie Devoto. The Exeter midfielder is rangy athlete with plenty of power and an impressive offload. On paper, he strikes a resemblance to Sonny Bill Williams.

The fleet-footed Bath centre Jonathan Joseph has his shot of stealing the outside centre slot while Exeter’s Henry Slade recovers from a broken lower leg. 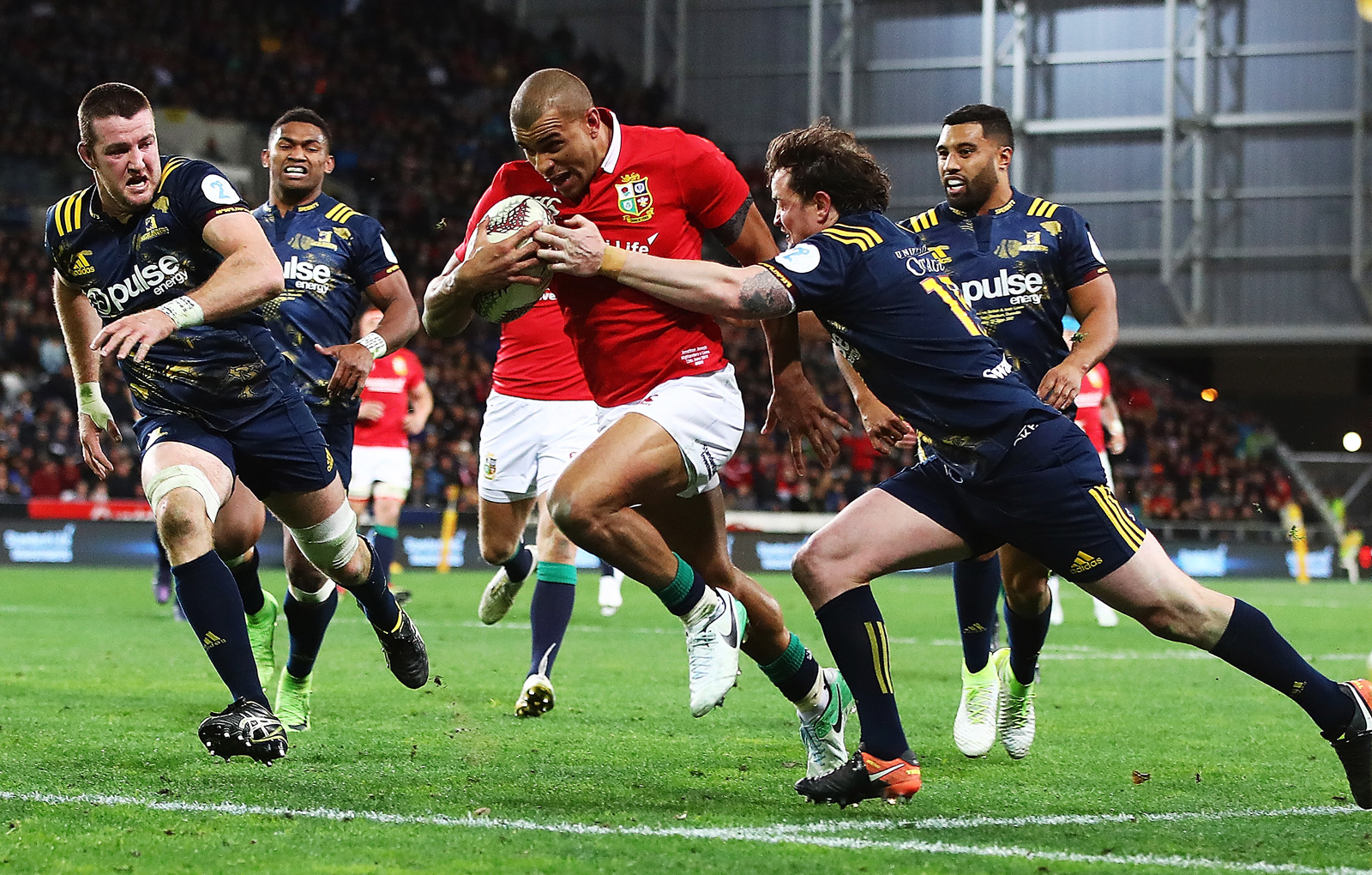 George Ford and Owen Farrell resume business as usual as the two key fly-halves in the squad, while loosehead props Joe Marler, Mako Vunipola and Ellis Genge continue to lock down the left side of the scrum. Bath and Wasps captains, respectively, Charlie Ewels and Joe Launchbury join Kruis, Moon, Lawes and poster boy Maro Itoje for a surprising total of six locks. Perhaps Jones is hoping Moon will learn fast from those experienced heads, consisting of three British and Irish Lions.

Overall, it seems Eddie Jones has held back somewhat in terms of outing those unlikely to make it to the next World Cup, preferring to blood a few new, dynamic faces alongside experienced heads able to keep up with those nearly a decade their junior.

The appointment of a specialist fullback, the potential end to the Ford-Farrell playmaking axis (with Devoto and Dingwall swelling the midfield ranks) and an improved level of athleticism in the frontrow are the key points I am taking away from the squad Eddie Jones is preparing for both Six Nations success in the short term and World Cup triumph in the long.

Whether the Australian is still in charge of England for a second Rugby World Cup is yet to be seen, so we can expect priority on results not to sway a ‘bring in the youngsters’ mentality in which results are sometimes gambled for the good of the next shot at major silverware.