It’s been almost 200 days, 181 to be exact, since England skipper Dylan Hartley graced a playing field on a matchday. A pestilential ‘grumbly knee’ has kept the New Zealand-born Northampton hooker firmly in the Saints’ rehab group and well away from an England jersey. Alongside the absence of another former England skipper Chris Robshaw and fellow Harlequins stalwart Danny Care, new leaders will have to step up to be counted for England in Japan 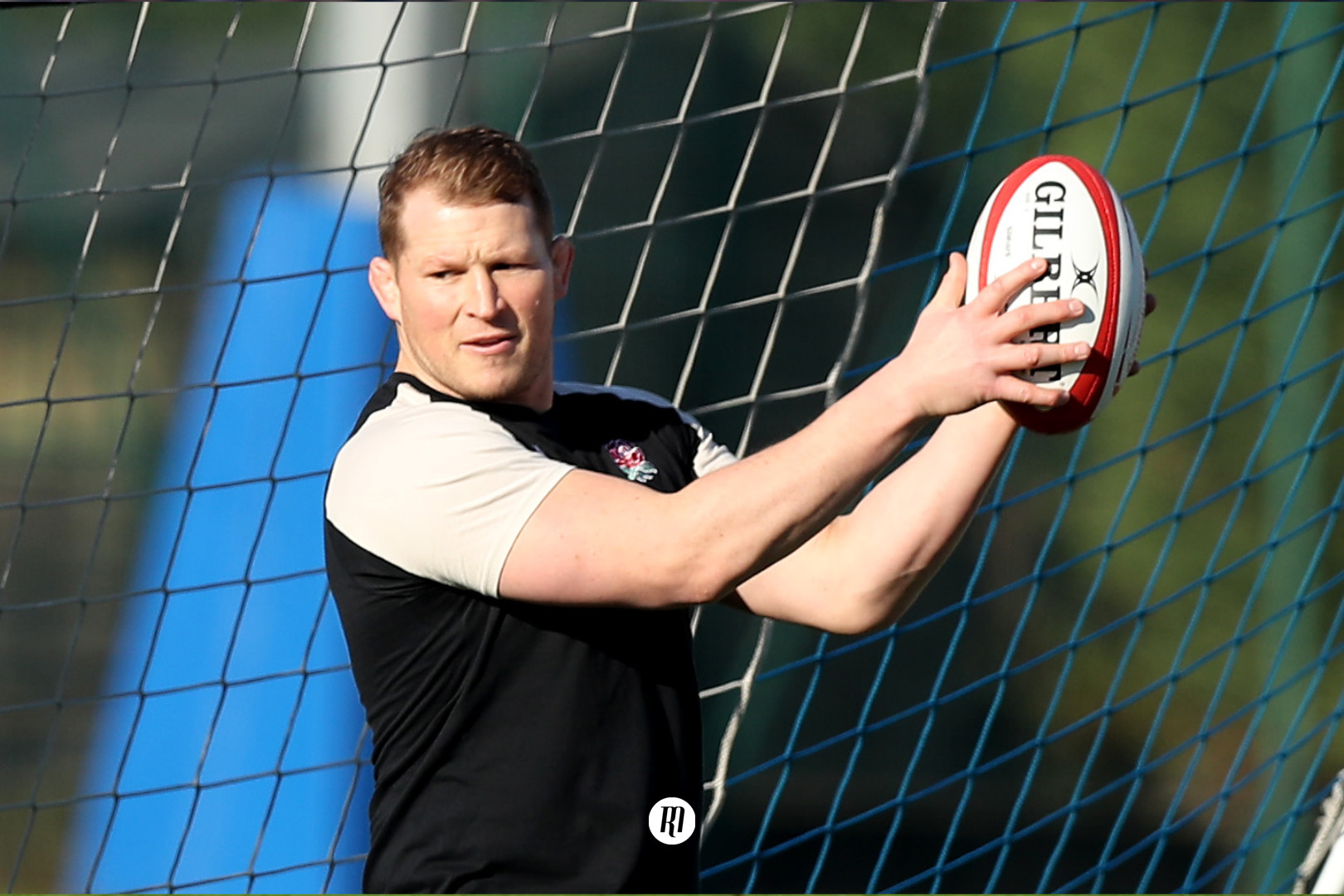 With a staggering 383 caps between the senior group of Hartley, Robshaw, Care, Marler and Haskell, The Rugby Magazine takes a look at the unassuming leaders England and Eddie Jones may have to turn to in the absence of Hartley and co.

While players we consider as leaders in sport must be able to lead through both their actions and words to a certain extent, I like to think of them as ‘speakers’ and ‘doers’, most tend to fall more snugly into one category than the other. There are, of course, those that manage to blend the two methods in equal measure, but these types of captain are rare and truly only Owen Farrell fits into that definition in the current England side; while fellow Saracen and British and Irish Lion Maro Itoje looks likely to mature into the mould over the next few years.

A year ago Newcastle Falcons backrow Mark Wilson was viewed as the unrecognised pride of the North of England, verging on his thirties and yet to enjoy a full run at an England role. One November campaign and a Six Nations later, however, and the Kendal native has assured himself a starting role in England’s pack, and is likely the reason Robshaw is rumoured to be watching the World Cup from the sofa this October.

The 29-year-old is perhaps one of the finest examples of a ‘doer’. A hardened northerner, Wilson would have been the first man charging down the drawbridge axe-in-hand during the middle ages. Without Robshaw and Hartley setting the standards on the pitch, Wilson would be a huge influence on the way energy levels of those around him in the final quarter.

Take a glance at social media, former player/coach columns or spark a debate down your local rugby club, and Leicester fly-half George Ford wouldn’t even make most rugby fans' England 23, with the prodigal Danny Cipriani regaining the love of the masses in a whirlwind first year with Gloucester. But, the diminutive Ford seems to be a favourite of every coach he has played under and players from two Premiership clubs and fellow England teammates past and present praise the 26-year-old’s role as a senior voice, often held in the same sentence as Farrell when the subject of leadership groups and squad direction are raised.

He may only start one or two games in Japan, assuming Farrell remains fit, but Ford will be a key voice in team meetings and move run-throughs. Ford's long-standing friendship with Farrell dating back to the age-grade system goes some way to avoiding friction between competitors for the same jersey, simultaneously reinforcing the same messages from two of the group's key speakers.

It has often been the bemusement of top rugby pundits that Jamie George was permitted so few starts during the first three years of Jones’ England reign, only enjoying an extended run in the number two jersey with Hartley sidelined. George’s all-around game, multiple title-winning form with Saracens and three-test starting role for the British and Irish Lions’ tour to New Zealand in 2017 - a tour in which Hartley was overlooked entirely, despite being fit and available – seemed forever overshadowed by Jones’s dedication to his former skipper.

Now, however, George has started England’s last thirteen Tests, standing out as one of the side’s most consistent top performers since assuming his starting status, and heads into a World Cup off the back of a domestic and European silverware double with Saracens. George doesn’t seem to be a man Saracens or England seem to favour as a captaincy candidate as of yet, but it’s easy enough to see and hear the 28-year-old’s influence during while on international duty. The 37-times-capped is often heard egging on his teammates or quelling a choleric Ellis Genge or Kyle Sinckler between scrums or moments of niggle, a vital source of energy and emotional maintenance when the going gets tough.

George is already a highly valuable member of Jones’s squad, but with the shadow of Hartley’s grumbly knee looming, the Saracens frontrow could prove to be a crucial pillar of support - on which England will look to put to bed the hurts of a home tournament pool stage exit four years ago.