The 2015 tournament in which Australia landed the killing blow to England’s home pool stage exit, the 2016 English whitewash on Australian soil, England’s current six-match winning streak against the Wallabies and basically every Ashes series there has ever been. The first of this weekend’s quarter-finals comes with more sporting history than any other, beating even a potential England-Wales clash.

England are back on top again after a wobbly 2018 while Australia are perhaps being written off far sooner than is strictly necessary. Much like England’s fellow Pool C survivors France, there’s just something about the Wallabies that hints at the potential to arrive rip-roaring into the quarter-finals, irrespective of their poor group stage form.

We take a look at two factors going for each of England and Australia, and deliberate over our final verdict on how this first Rugby World Cup playoff fixture will go down. 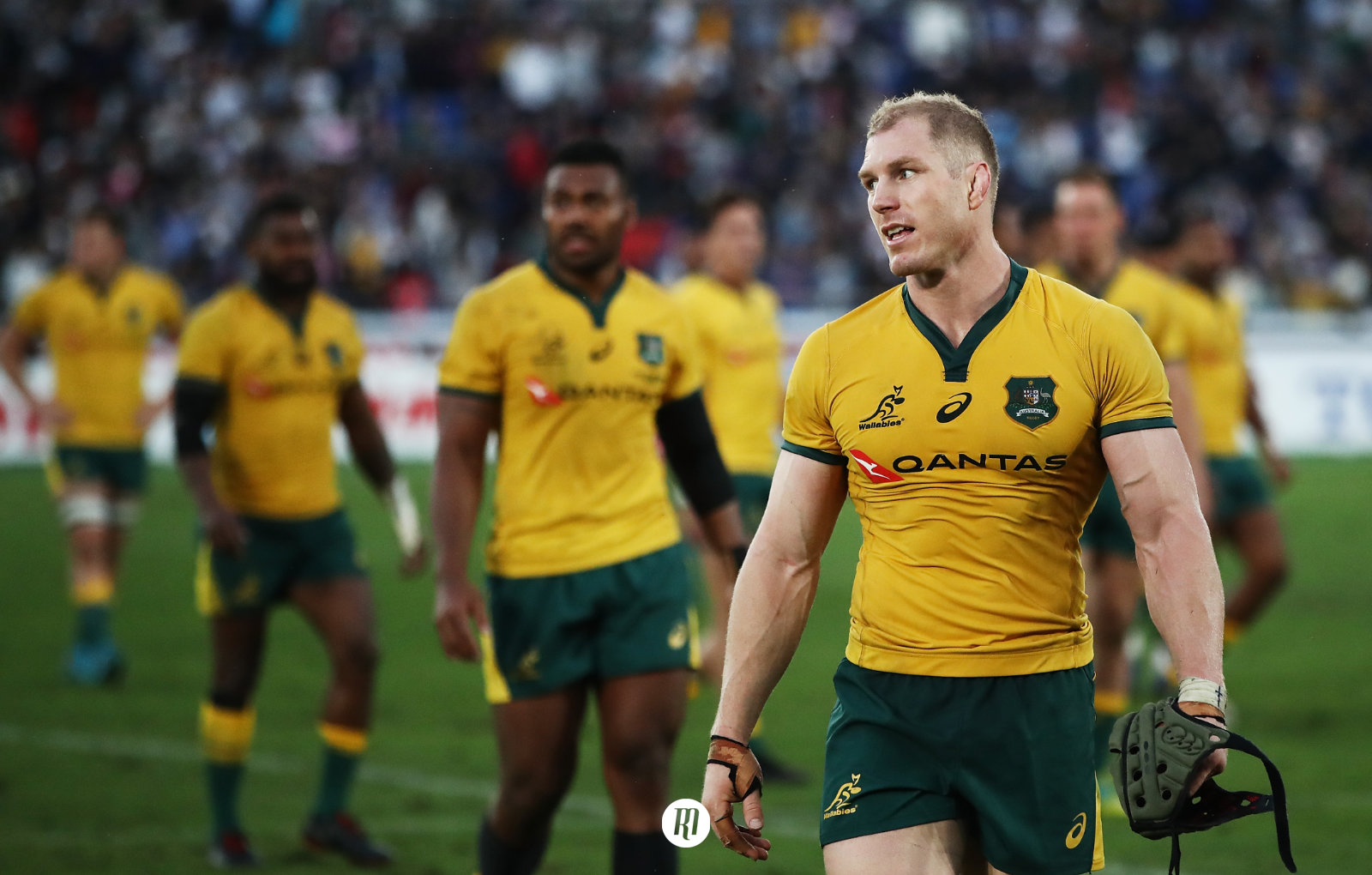 If I’ve learned anything from my talks with rugby analytics expert Ben Darwin this World Cup, it’s that continuity in selection is still as vital as ever, and is still overlooked with stunning regularity by some coaches.

Australia have played with three different sets of halfbacks throughout this tournament so far, with Matt Toomua, Christian Lealiifano and Bernard Foley all given a run at fly-half, while Michael Cheika and his fellow selectors seemingly remain unsure whether game manager Nic White or x-factor man Will Genia is the right man to run the game from scrum-half. Alongside the constant disturbance to Australia’s key decision-making core, the link between the playmakers and both new number eight Isi Naisarani and star inside centre Samu Kerevi is bettered by only France in its confusion, greatly disrupting the side’s attacking and defensive systems.

With the brutal ball runners in England’s pack and a fit-again Manu Tuilagi in the midfield alongside two playmakers and the swashbuckling Elliot Daly coming in from fullback, Australia are going to have to pull the theoretical rabbit out of a hat to lock down the most important decision-making areas of their team.

England’s claims that an extended rest following the cancellation of their final pool game against France will only strengthen their odds rings true in the sense of ensuring their big ball carriers and disruptive flankers are fresh as daisies, but opens up major window of opportunity for Michael Hooper and David Pocock, fondly – and childishly – known as ‘Pooper’. 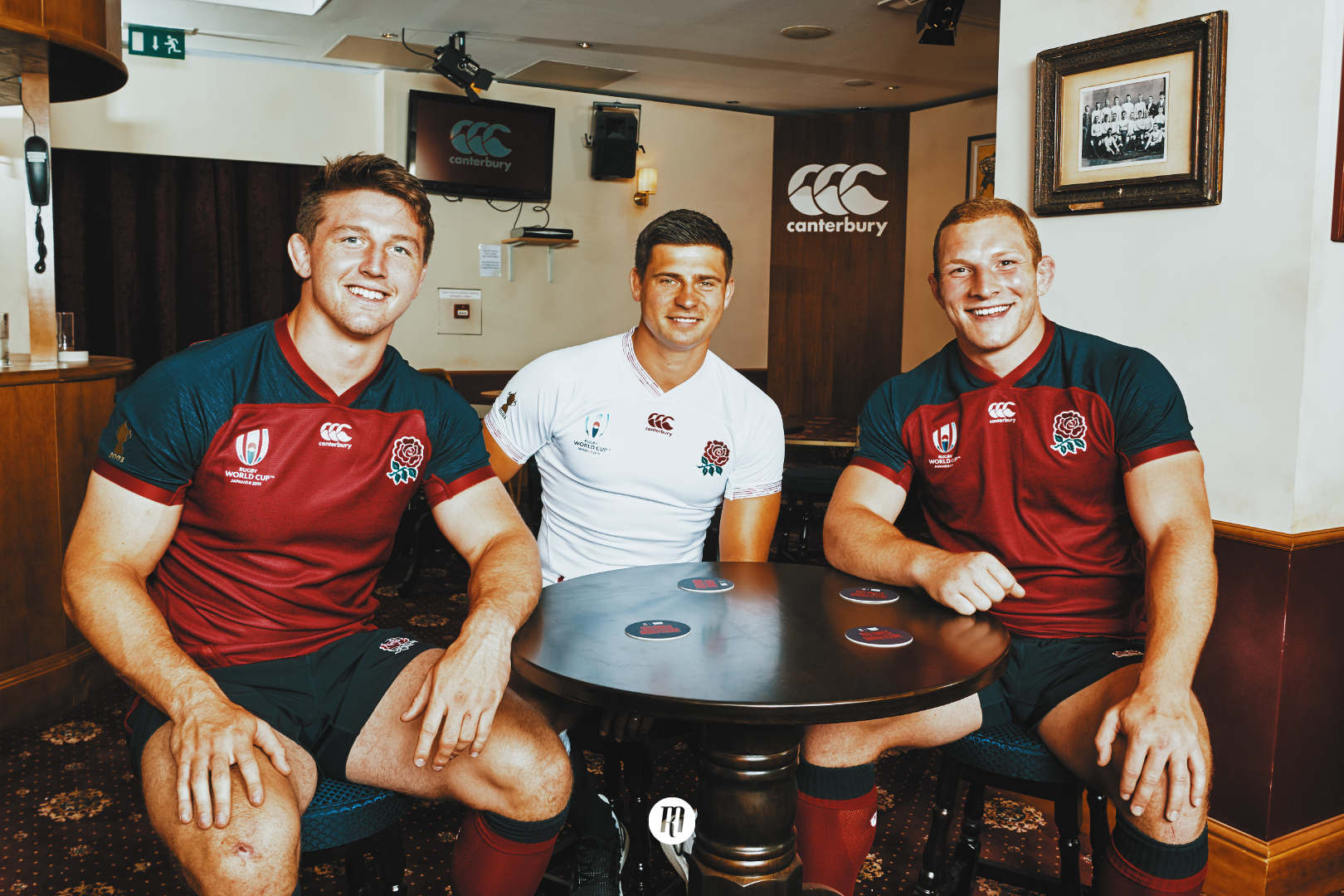 The emergence of England’s own openside ‘Kamikaze Kids’ duo of Tom Curry and Sam Underhill have certainly opened up a whole new world of breakdown nous previously unheard of, but their tight five remain susceptible at the breakdown.

Fourteen days without a Test match at the World Cup could easily see the likes of Maro Itoje, Kyle Sinckler, George Kruis, Jamie George and Joe Marler lose a slight edge to their timings on both sides of the ball, with just a hint of rust corroding a team that hasn’t been truly tested since their clash with Wales at the Millennium Stadium in August. A quarter of a second is all Hooper and Pocock will need to spoil the breakdowns Curry and Underhill cannot reach first.

Find the type of foothold Scotland’s Jamie Ritchie did against Japan last weekend, and Pooper could frustrate this England team enough to put them off their game and eke out an unlikely win.

Of course, the other side to the 14-day rest coin is the fact that England’s frankly terrifying capacity to send would-be carriers cascading backwards will be at its absolute peak. Only the Pacific Island teams can come close to England’s power game, and they are a million miles away from England’s resources, preparation and game management.

If Eddie Jones opts to hammer home this advantage and include 19 stone wing Joe Cokanasiga within either the starting XV or matchday 23, Australia will come undone in defence and struggle to recover.

With the humidity dropping in Japan the wake of Typhoon Hagibis, the risk of post-contact spills has been greatly reduced and could take England to another level within this tournament to date.

This point will come somewhat at odds to the argument I’ve been hammering on about since June of last year.

While Elliot Daly’s attacking instincts and unrivalled footballing skill – compared to the rest of England’s outside backs – makes him the perfect man to transform the stuttering attacking game Jones’s team struggled to overcome last year, he is still very much adapting to life in the fifteen jersey. 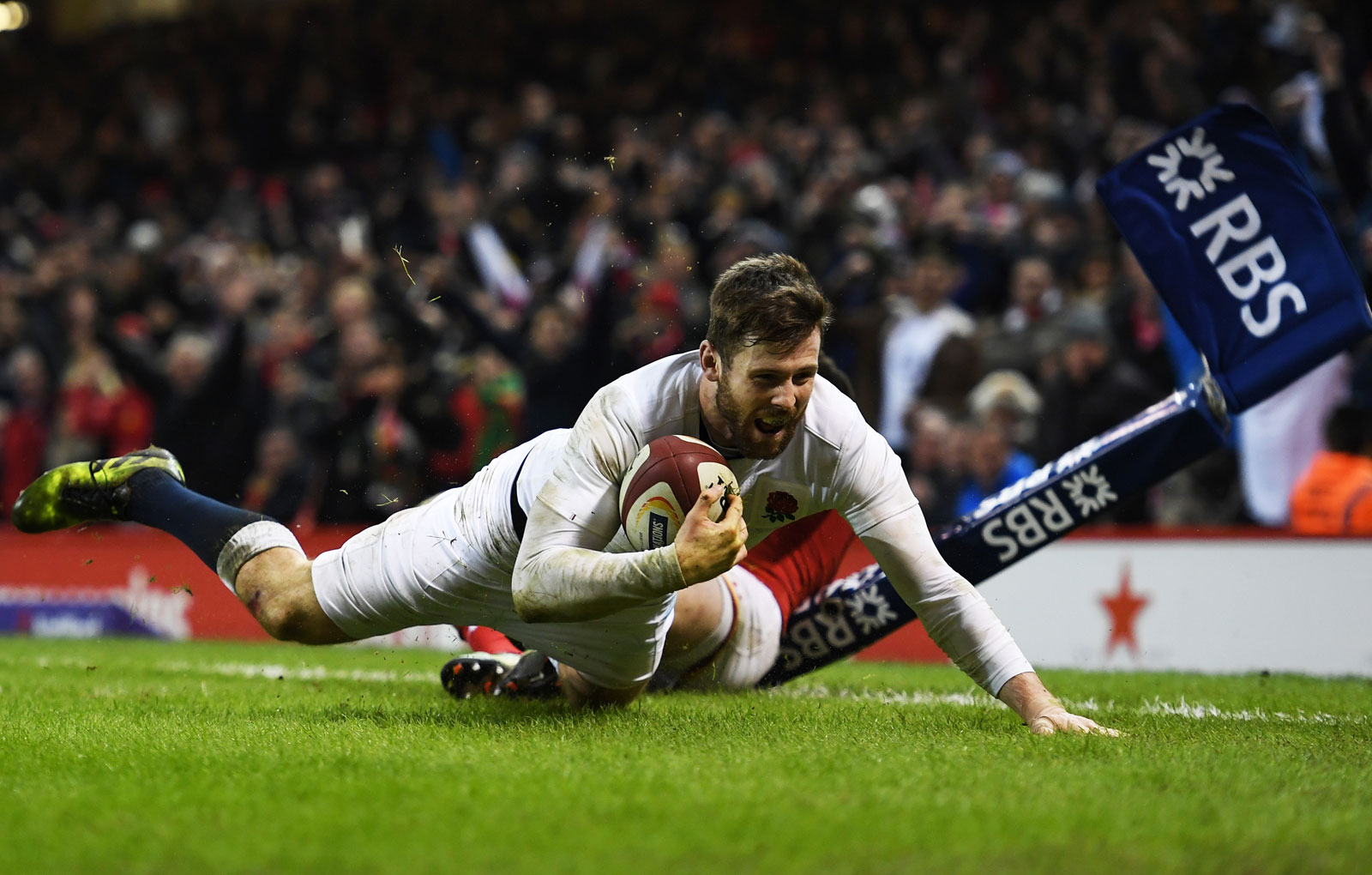 Daly’s ability under the high ball and defensive positioning is still a weak point in his fullback play, even if it is strengthening as his time in the backfield runs on. The multitude of kickers at halfback, fly-half, outside centre with James O’Connor (now set to make his appearance from the bench) and fullback with Kurtley Beale could open up an area of promise for the Wallabies.

Get the likes of Kerevi, Naisarani and left wing Marika Koroibete punching holes in the English defence, and a short kicking game could offer Australia an opportunity to either stunt England’s momentum or spark their own.

Ultimately, Australia are probably heading into this game with a run of form too poor to really challenge a convincing English side, while a recent physical encounter with Georgia puts them well behind England’s window of rest, with eight days to England’s fourteen.

Although, England's ability to start fast and yet leak points during the second-half could be disasterous for Eddie Jones's charges, and with Australia's resurgence against Wales and Fiji after halftime in the first two rounds provides enough belief to suggest they’ll give England a run for it. Ultimately, I'm expect an English win this weekend.